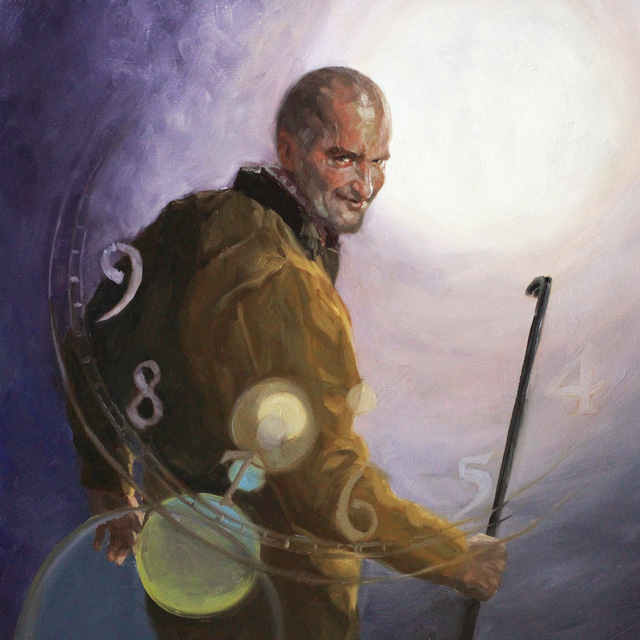 The Wreck of Amtrak’s Silver Service

A surgeon in a small town lives with his garrulous socially adept but childless wife. He blames her for his failed career and anger mounts to where he plots to be rid of her, seeking help to remove her from his life, but his plans go horribly awry.

An escaped convicted felon arrives in New Orleans and lives on the street to avoid apprehension. In Jackson Square he plays harmonica for tips on a bench occupied by a guitar player, unhappy with his presence and competitive music. Despite their quarrels, music binds them as wary friends to the benefit of both. 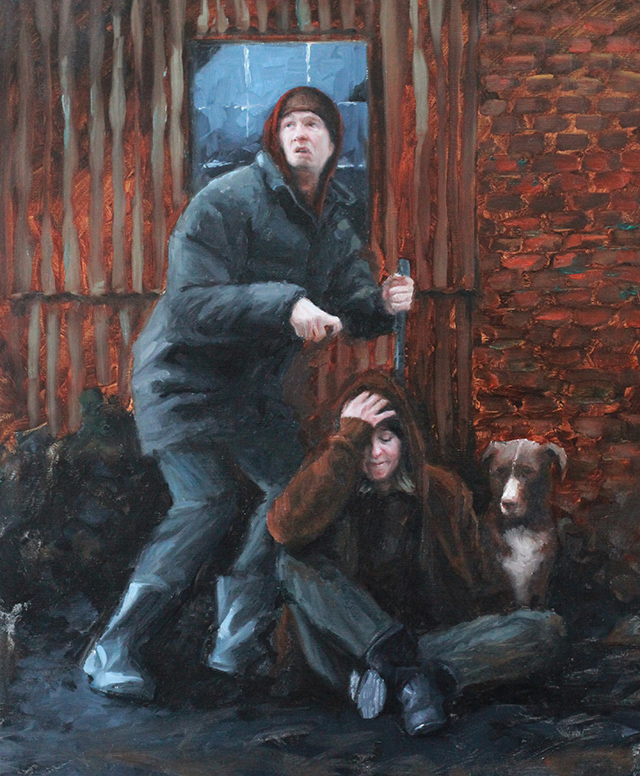 A disabled young man becomes homeless when his only relative, his grandmother dies. He’s a kind soul in a world of anger despair and hurt. A homeless woman befriends him and teaches him to stand up for himself against others, knowledge that leads to newly learned violent actions that change his life.