The other installments of McDowell are available in Story in Fiction podcasts #36, #37, and #38. 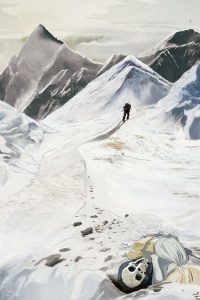 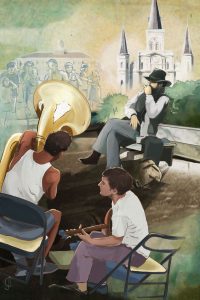